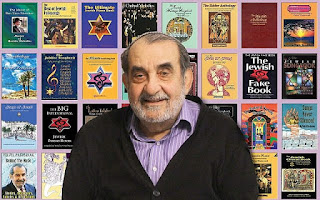 If there is sufficient interest, I'll write more blogs.  So please comment and sign up.
There are many stories to tell!
Posted by RebbeSoul at 1:43 AM